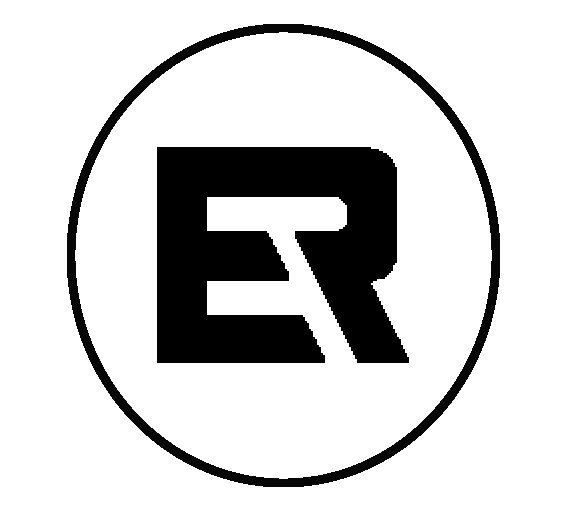 Hello, my name is Eduardo Robles

I'm a Graphic Designer with extensive experience for over 3 years. My expertise is to create, website design, graphic design, and much more...

I became intrigued about design when I was a teenager. As Media expanded its way into everyday use, so did the opportunities for those who enjoy doing much more than the normal and becoming successful with it. I became fascinated with designing, restoring images and working with video editing applications when watching behind the scene of many movies and seeing how special effects work. I decided to learn how to use the applications movie company use in the behind the scene and wanted to learn how all the affects were made.The application I learned to use are in the Adobe Suite, which are Photoshop, Illustrator, After Effects, Premiere Pro, Lightroom and Dreamweaver. I also got to learn to use Blender and Unreal Engine.

The School I when to was LaGuardia Community College in Queens, NY.

The High School I when to was called High School for Health Professions and Human Services in New York, NY.

Creative graphic designer who can take conceptual ideas and create visual representation, both in print and digital. I have current knowledge of current design software and skilled with every step of the design process from the mockup to the final delivery.

Web designer plans, creates and code internet sites. Web Designer is responsible for creating the design and layout of a website. Convert graphic, video and written components into compatible formats for the web. Web deisgner update websites as necessary.

Projects Created by Me

My first character I created

My first character I created

My first game setting I created

My class final project I created

My first video edit I worked on

Dystopia Video I worked on

Newspaper affect I worked on

Second video edit I worked on

third video edit I worked on

Want to know more about me ?

Send me an Email